Based in Brooklyn, April Renae, specializes in environmental portraiture that is informed by her passions of street photography and music. She strives to anticipate moments so that her portraits capture a sense of spontaneity, while her work in live settings conveys relationships, rhythmic visual elements and intimacy. Completion of a BFA at Pratt Institute in 2005, and seven years working professionally in the color darkroom, both traditional and digital, helped April develop a meticulous attention to details, color and composition. During that time period, she was creating custom large-scale exhibition prints as well as exhibiting her fine art work and performance pieces. It was in 2010, when she immersed herself in the study of Turkish clarinet, that she developed her passion for street photography. Making pilgrimages to Istanbul over several years, April explored the city’s rich soundscape, and photographed the people and musicians to document the pressures of globalization on cultural traditions. One of the ultimate venues to hear Turkish clarinet was weddings, so she started photographing them throughout Turkey, and even performed at a few herself. Over time, April quickly became part of a global community of musicians interested in traditions of the Orient and Eastern Europe, and her experience with these complex, improvisation-heavy musics helped her ears to lead her eyes. Her approach relies on the informed intuition she developed for anticipating connections to her subjects and their environment. 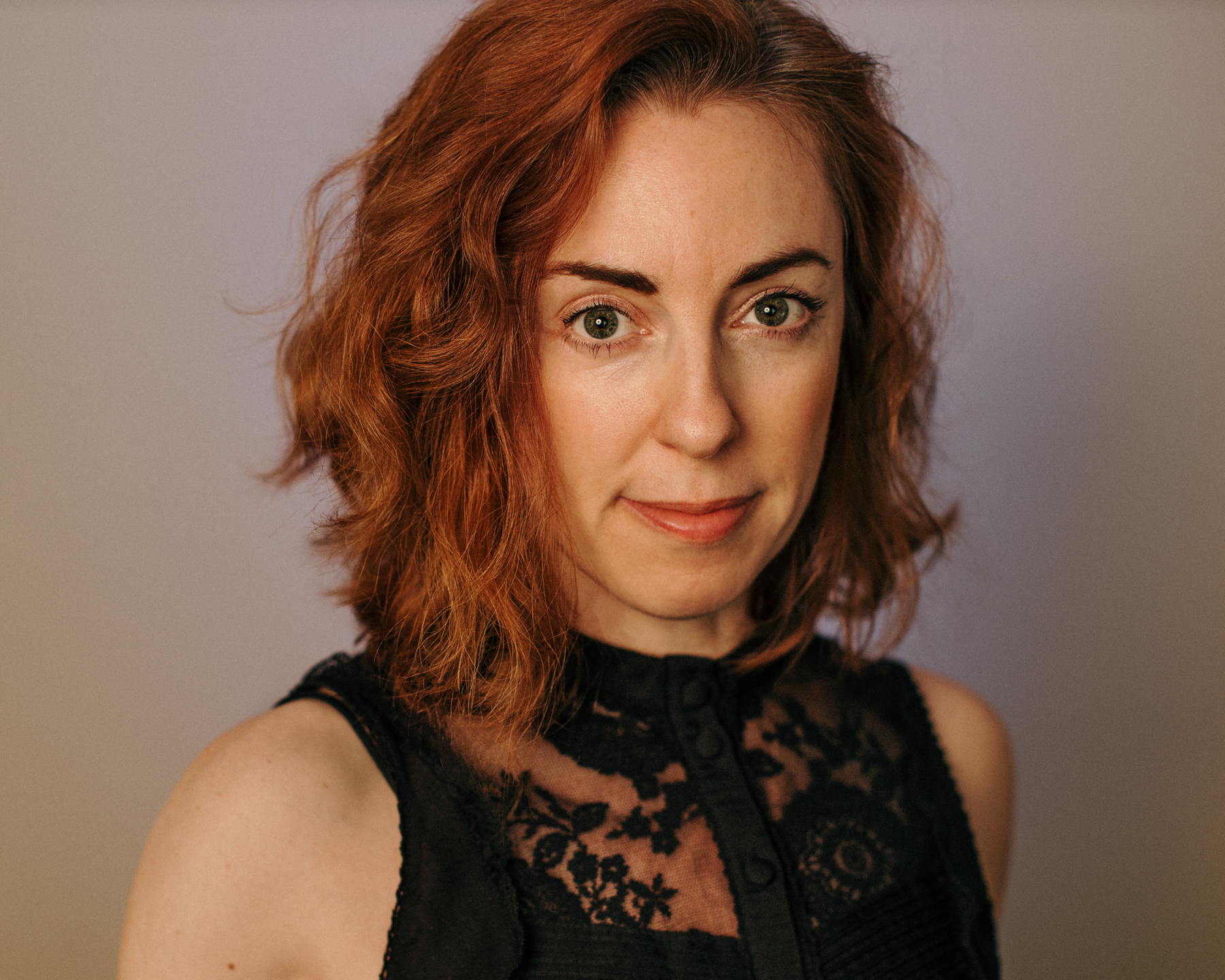